By: Emily Cochrane of the New York Times

Representative Peter J. Visclosky, a moderate Democrat from Indiana, said on Wednesday that he would retire after nearly four decades in the House, adding his name to a fast-growing list of veteran lawmakers who plan to leave Congress next year.

The departure of Mr. Visclosky, a senior member of the powerful Appropriations Committee, which allocates federal spending, is the latest evidence of an exodus from Congress of experienced lawmakers who have made their careers in the political center, and are leaving elected office as polarization intensifies.

The longest-serving member of Indiana’s congressional delegation, Mr. Visclosky made the announcement exactly 35 years after he was elected to the seat in 1984. He thanked his constituents in a statement announcing his retirement for “their trust and for providing me the incredible life privilege” of serving in Congress.

On Capitol Hill, Mr. Visclosky, 70, developed a low-key reputation as a moderate Democrat of the old school, focusing on issues important to his blue-collar district, and forging relationships with Republicans as a member of the appropriations panel, where partisanship often takes a back seat to practical questions of dollars and cents.

A spotlight on the people reshaping our politics. A conversation with voters across the country. And a guiding hand through the endless news cycle, telling you what you really need to know.

“For my entire career, I have worked to build support for our domestic steel industry and organized labor, secure investments in transformational projects and improve our quality of place to benefit the only place I have ever called home,” he said on Wednesday.

Mr. Visclosky is the eighth member of the Democratic caucus to announce his intent to leave his seat after 2020, either because of retirement or to seek another elected office, compared with 19 Republicans. It comes as several Democrats are facing primary challengers from their left flank and Republicans are weighing the effect of sharing the ballot with President Trump in the 2020 election.

Republicans have also been losing some of their few remaining moderate members as the tides have shifted, with Representative Will Hurd of Texas and Francis Rooney of Florida both planning to retire.

Speaker Nancy Pelosi, in a nod to Mr. Visclosky’s tenure, called him “a pillar of the House of Representatives and an icon for Indiana’s working families” and said “his guidance and friendship will be greatly missed by his colleagues.”

His exit will also fuel the growing trend of some of the most senior lawmakers departing Capitol Hill, leaving the next Congress with less experience and expertise to rely on, and fewer lawmakers who can recall a time when they cut legislative deals with members of the other party. (The Republican conference imposes term limits for committee leadership positions.) 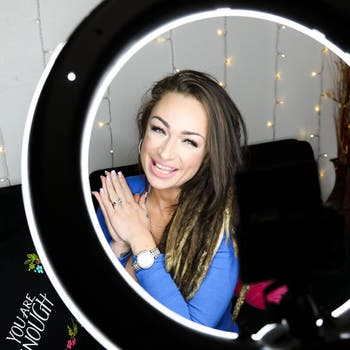 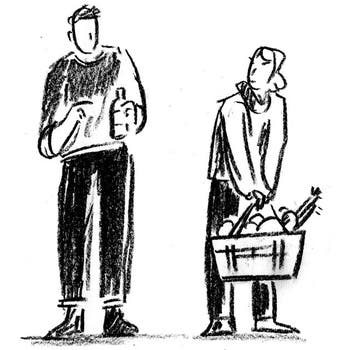 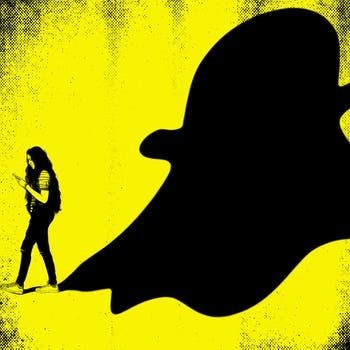 Those People We Tried to Cancel? They’re All Hanging Out Together

Representative Jim Sensenbrenner, Republican of Wisconsin, who announced his retirement in September, notched a series of bipartisan achievements and multiple chairmanships during his decades of tenure.

For Democrats, Mr. Visclosky is also the second member of the appropriations panel to announce his retirement in the last month, following Representative Nita M. Lowey, Democrat of New York and the committee chairwoman. Representative José E. Serrano, another Democrat of New York on the committee and the nation’s longest-tenured Hispanic congressman, said in March that he would also step down.

Ms. Lowey, in a statement, applauded Mr. Visclosky as “a supporter of a robust mix of defense, diplomacy and development to keep our nation safe and strong.” Mr. Visclosky oversees the subcommittee that allocates military spending.

The son of an iron worker, he also serves as vice chairman of the Congressional Steel Caucus. His district, a Democratic stronghold in Indiana, borders Chicago and Lake Michigan.

Mr. Visclosky offered a parting note of guidance to his successor, encouraging those who wish to follow in his steps to “be for something and not against someone.”

“Strive to overcome the intolerance that grips our nation,” Mr. Visclosky said, “and recognize that only through mutual respect, rational discourse, cooperation and fair play can we build a good and strong community and country.”